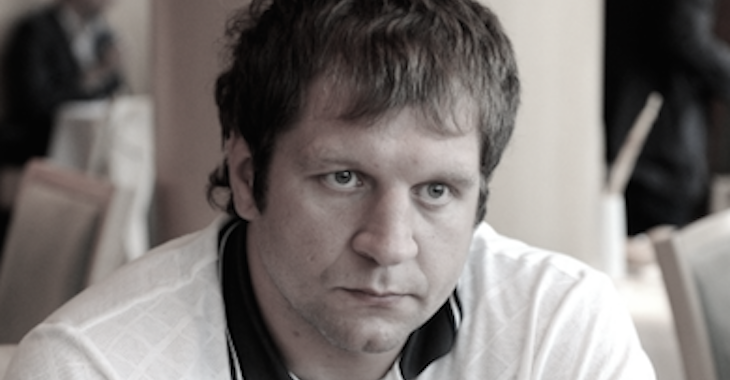 Alexander Emelianenko, brother of MMA legend Fedor Emelianenko, has been released from prison three years early on parole for “good behavior” according to Interfax.ru. Emelianenko’s lawyer released a statement, which was obtained by BloodyElbow in regards to Emelianenko being released from prison early:

“I hope he learned the right lessons from the difficult situation. He has revised his views on standards of conduct in society. And, with the dignity of a true champion, will rise after a knockout. Today he should be released on parole, and I wish him to throw out his incredible power only in a sports ring, praising the strength of character and the Russian sport!”

Despite the fact that he was released, Emelianenko is only out on parole, and will still have to complete “two years and 23 days of correctional labor with a 10% deduction of the convict’s salary going to the state.”

While he was just released, Emelianenko has already reportedly expressed an interest in returning to the cage by the end of 2016, however at the present time there has been no word on who he will fight, or what promotion he will fight under. Emelianenko hasn’t fought since November of 2012, where he defeated Jeff Monson via unanimous decision at M-1 Challenge 35. The win over Monson made it 5-straight for Emelianenko, who currently holds a professional MMA record of 20-4, that saw him earn the admiration of fight fans during his time fighting under the Pride FC banner.