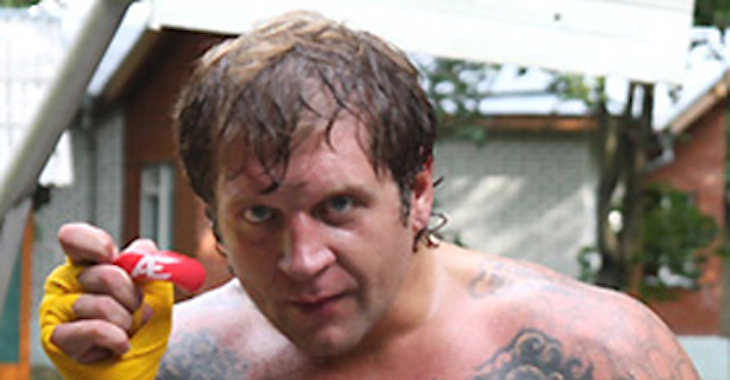 PRIDE veteran Aleksander Emelianenko has been convicted and sentenced to four and a half years in prison due to an aggravated assault. The Associated Press reports Emelianenko attacked a woman that was cleaning his apartment in March of 2014.

The woman accused Emelianenko of beating her up, keeping her captive overnight and stealing her passport.