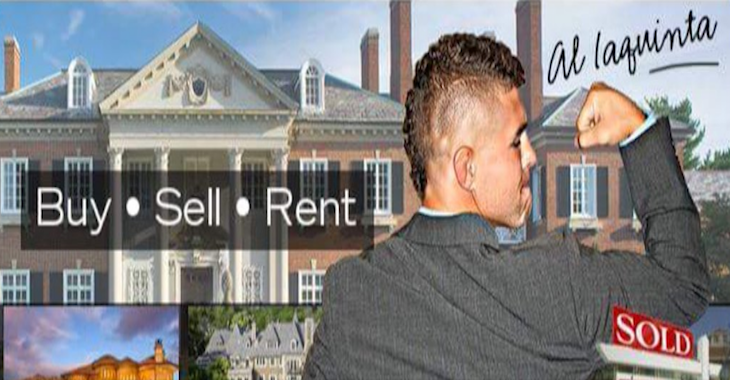 On November 12, the UFC will make it’s long-awaited debut in New York City with UFC 205. Given that this event marks the organization’s first trip to The Big Apple, it unsurprisingly sought to fill the card’s lineup with New York based fighters.

One of those fighters was Wantagh, New York’s Al Iaquinta, who was expected to welcome Thiago Alves to the lightweight division on the card. Unfortunately, Iaquinta and the UFC did not see eye-to-eye in terms of payment, and so, the fighter eventually withdrew from his bout with Alves, and was replaced by New Jersey’s Jim Miller.

As it turns out, Iaquinta’s dispute with the UFC was severe enough to not only push him off the card, but push him out of the sport altogether.

In a recent interview on Chael Sonnen’s You’re Welcome Podcast, UFC lightweight Kevin Lee made a case for a rematch with Iaquinta, who he lost to in early 2014. When Iaquinta got wind of this callout, he quickly took to Twitter to remind the world that his fighting days are done.

With his 4 ounce gloves hung up, Iaquinta is now making ends meet as a real estate agent in Long Island. He ended his fighting career on a four-fight win-streak, highlighted by TKO wins over Ross Pearson and Joe Lauzon, and a razor-thin decision over Jorge Masvidal. His overall record stands at 12-3-1.

Are you disappointed that Iaquinta’s career was cut short? Sound off, PENN Nation!