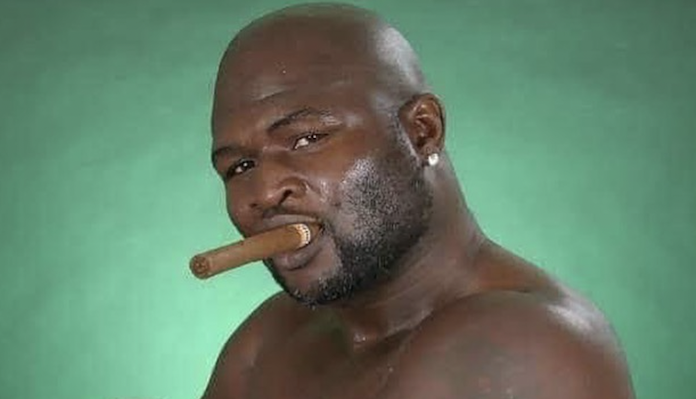 Heavyweight boxer James Toney has called out the legend Mike Tyson for an upcoming boxing match on May 29 in Miami, Florida.

Toney, a longtime boxer who also fought Randy Couture in MMA at UFC 118, hopes to be Tyson’s opponent when he competes in his next exhibition bout. “Iron Mike” recently revealed that he is planning on fighting again at the Hard Rock Stadium on May 29 in Miami, a few months after he fought to a draw against Roy Jones Jr. in an exhibition boxing match, his first action in 15 years. The 54-year-old Tyson looked sharp against Jones Jr. and he wants to get back into the ring soon, though his opponent hasn’t been revealed.

If Tyson is going to take offers, then Toney is throwing his name in the mix. The longtime boxer took to his social media this weekend to once again call out Tyson for an exhibition boxing match. Both men have hinted in recent months on social media and in interviews that there could be mutual interest in this matchup, though nothing has been booked yet. If Tyson is still looking for someone to fight on May 29, then Toney wants to fight him.

A post shared by JAMES “LIGHTS OUT” TONEY (@lightsouttoney)

@miketyson You better not wear a mini-skirt to our fight. No jokes. Lights Out!

Toney is 52 years old so he is in a similar age bracket to Tyson. The question is if Toney is in shape to fight Tyson. There have been reports that the former middleweight could be weighing over 300lbs, so he would have to get back into fight shape if he wants to step in the ring against Tyson. But with the allure of potentially a huge paycheck for both men, perhaps this is the motivation Toney needs to get into serious shape and take on Tyson, who looked fantastic both physically and as far as his boxing skills go against Jones Jr.

Do you want to see James Toney take on Mike Tyson in a boxing match?