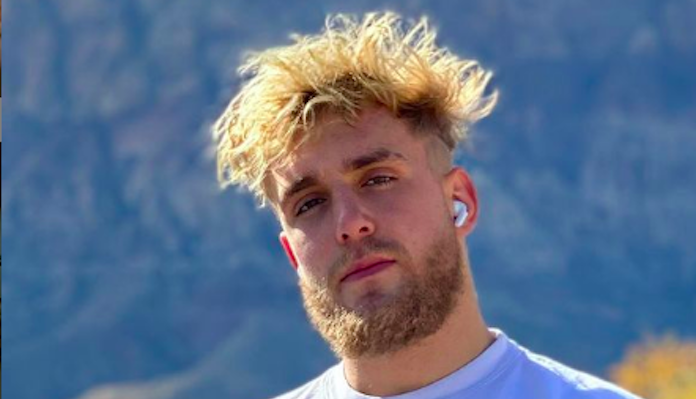 YouTuber-turned-boxer Jake Paul lost his mind during the final moments of his brother Logan Paul’s boxing match against Floyd Mayweather.

Logan Paul took on Mayweather on Sunday in a high-profile exhibition boxing match. His brother Jake was in the audience at the Hard Rock Stadium in Miami, Florida, and he went absolutely nuts during the final 30 seconds of his boxing match against Mayweather. Check out the video that Paul posted on his social media of him freaking out about the fight.

While Paul certainly didn’t beat Mayweather — there was no official winner because the fight was an exhibition bout that went the distance — the fact that he was able to go the full eight rounds against one of the best boxers of all time is certainly a win in itself. The older Paul did land a few good shots during the course of the match, but for the most part, Mayweather seemed to be in control of the fight and would have won the decision had there actually been judges scoring the bout. But just the fact that Paul was able to make it the full eight rounds with one of the all-time greats Mayweather is a win for the Paul bros.

Of course, the younger Paul saying that his brother beat Mayweather has drawn skepticism from fans, who replied in the comments to the video that there was no chance he won the fight. At the same time, the fact that the older Paul didn’t get knocked out by Mayweather seems like a win in itself. Now we will have to wait and see what is next for both of the Pauls brothers.

Do you agree with Jake Paul that Logan Paul did enough to beat Floyd Mayweather?