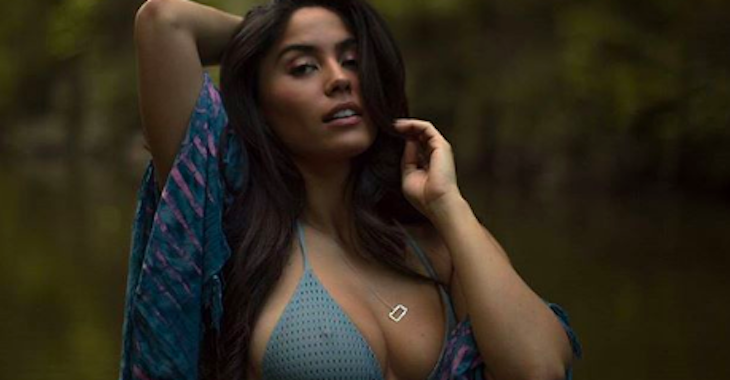 As Floyd Mayweather and Conor McGregor‘s blockbuster boxing match draws over closer, the final details for the bout are being ironed out. The latest detail of the fight to be announced surrounds the official Corona ring card girls (Corona will serve as the official beer sponsor for the fight).

As expected, the ring girls for the fight are all bombshells. Get acquainted with these gorgeous models – a quartet of Kyra Keli, Tawny Jordan, Jessica Harbour and Samantha Kumiko – below:

Are you going to eat all those french fries? #bikini : #acaciaswimwear 📷 @carlyarnwine

When we last saw McGregor in the Octagon, he authored an incredible knockout of Eddie Alvarez to win the UFC lightweight title. Given that he still owned the UFC featherweight title at that time, this made him the first fighter in promotional history to hold titles in two weight classes concurrently. He is 21-3 as a pro mixed martial artist, and 0-0 as a pro boxer.

Mayweather, meanwhile, is a flawless 49-0 as a pro boxer. After his last fight, a 2015 decision defeat of Andre Berto, the boxing legend elected to hang up the gloves. Yet this lucrative crossover fight with McGregor was apparently enough to pull him back to the ring.

What do you think of the ring card girls for the big Conor McGregor vs. Floyd Mayweather fight? Do you like them, or does your allegiance still lie with Arianny Celesta and Britney Palmer of the UFC?