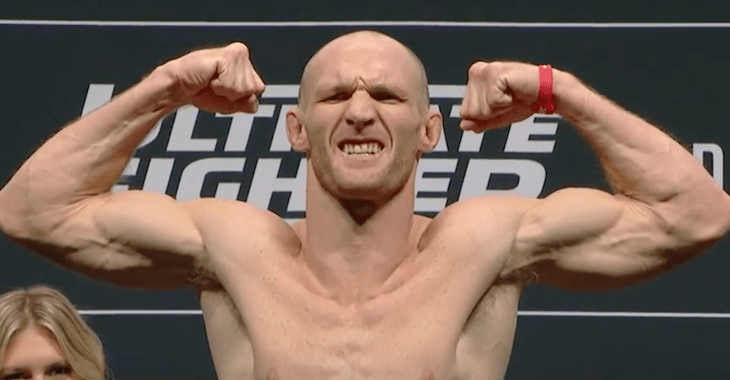 Although Ryan LaFlare vs. Mike Pierce started out slow, it finished with the crowd on the edge of their seats!

While Pierce looked hesitant to let his hands go in the first round, he was able to put things together in the second round, landing a flurry that backed LaFlare up to the cage.

In the third it turned into a slugfest, with both fighters slugging it out.

Ultimately the judges scored the bout in favor of LaFlare, who improved his professional record to 12-1.