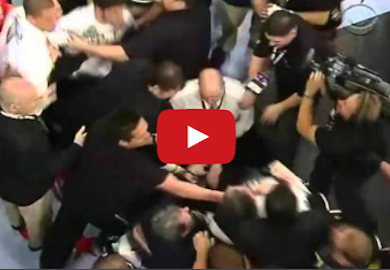 Strikeforce was a national promotion on the verge of a break out moment. Having reached the largest television audience in MMA History, Strikeforce and CBS had a budding relationship… Until this happened.