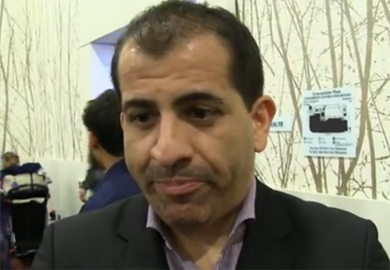 “It was difficult to see her go because we were sort of with her from the start. We were the only network that she’s been on, you know, in terms of fighting. But, I’m very happy for her personally. I know it was always her dream that she would go into the UFC and I am happy that she achieved that. I’m confident we’re going to continue to discover and develop good fighters. I’m genuinely happy. She seems like she’s very happy at the opportunity. The women’s division, there’s a long history in Showtime. As long as we’ve had MMA we’ve had a women’s division. Even when it wasn’t the cool thing to do. I think anything we do going forward in the MMA space is going to involve the women’s division. We sort of found and help develop Gina (Carano) and then when Gina went off and go into her other interests, I don’t think anyone really thought there would be another female star that was developed on Showtime. And I’m not saying that Gina and Ronda are a dime a dozen because they are really once in a lifetime stars. But, there’s plenty of talent out there and we are going to continue to look for and develop them.”