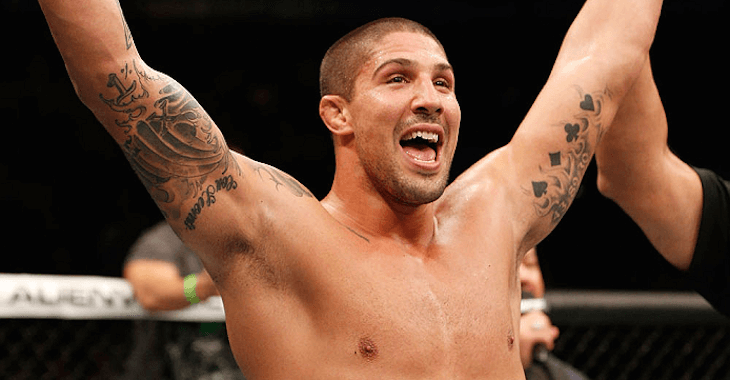 This has been going on for a while now, with UFC heavyweight Brendan Schaub talking about possibly retiring, but not officially retiring, but basically saying that he’s not going to fight anymore and on and on.

Schaub went on Joe Rogan’s podcast on Friday night and again said that he doesn’t see himself fighting anymore, for several reasons. He isn’t down with Reebok, he has lots of other opportunities going on and he just doesn’t have the time to train.

But, he still threw in some statements that left the door open for a possible, although highly unlikely, return to the octagon.