Home » Dean Lister Goes Off On Irish Promoter: ‘He&... 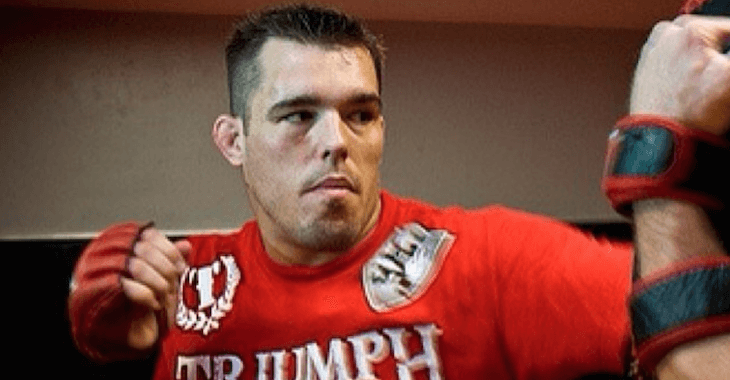 UFC veteran an BJJ ace Dean Lister isn’t very happy with an Irish promoter who failed to pay not only him but one of his fighters as well.

He was so upset that he took to the MMA forums to let fans and other fighters know that this guy should not be trusted.

“I really wanted to give Jon F. the owner of Cage Contnders the benefit of the doubt but i was very wrong… I must say, he is a swindler, he never paid me 2,000 lb or my fighter Shannon Gugerty 1,500 lbs… He completely ripped us off completely…. He has no shame, he doesn’t care…. if anyone is looking to fight in any event that he id supervising, he will probably pay you, ONLY if you ask for money up front… If you do not, he won’t pay you, bottom line! This is the first time I have made such a claim…. I pride myself on honor; i honor my opponents and the event i fight in…. Wish Jon Ferguson, i have receive little honor and no money…It has taken a lot of patience,(too much forgiving) to allow this to happen this long, more than 3 years…. Please, i advise anyone,any fighter looking to fight under cage contenders to just not fight, you will not GET PAID! if this message makes him change his ways all good but i know this won’t happen.. Cage Contender event has been cool to me but they owe me 2.000 pounds and my fighter Shannon Gugerty 1,000 pounds…. so take it or leave it, believe whoever, but i have never made such a claim before this is the first….do not trust Jon Ferguson, he will lie to your face, give you false promises and then rip you off.”

Cage contender promoter, Jon Ferguson has not responded to these claims.