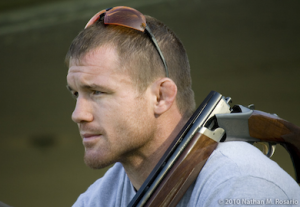 The former champ believes that Johny Hendricks beat GSP and went as far as saying that the outcome was the worst in the sports history.