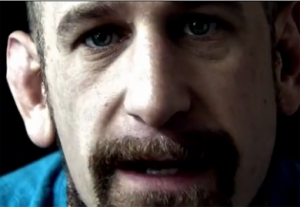 Yesterday evening during the UFC on FX 5 main event, heavyweight Travis Browne was visually injured in the first round of action.

At one point during the televised broadcast ringside commentator Kenny Florian stated that Browne’s footwork was that of a Dominick Cruz. However, his hopping and shifting of stances was not technical footwork, it was the favoring of an injured knee that ended up costing Browne his undefeated record.

Browne coach Greg Jackson confirmed after the bout, to Sports Illustrated’s Josh Gross that the knee was in fact blown out.