Home » UFC NEWS » Benson Henderson thought it was obvious he was cal... 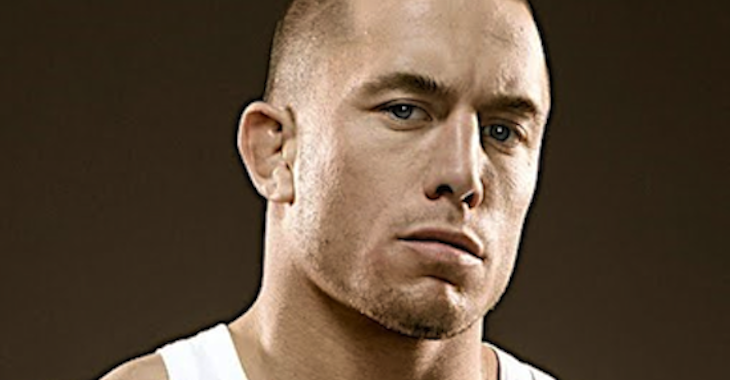 “Was it impressive enough to warrant facing off with you?”

Henderson thought his question in the Octagon was crystal clear after beating Jorge Masvidal at UFC Fight Night 79 in South Korea. However, no one really knew it was directed at anyone in particular until Henderson clarified it while being a guest on The MMA Hour (transcribed by MMA Fighting):

Henderson may not have heard some of UFC President Dana White’s recent comments saying that Georges St-Pierre is done with fighting. However, Henderson simply wants the greatest challenges he can get.

“I have always wanted to prove myself as the best fighter on the planet,” Henderson said. “No ifs, ands or buts about it. I know I have a long ways to go. I know I have to work my butt off. I know I have a ways to go. But I want to prove, to back that up so to speak, [it] by squaring up with perhaps the greatest welterweight in UFC history, Georges St-Pierre.”

Henderson said he would choose to fight at welterweight over lightweight for future fights, but could go back to 155 if the big fights are there for him.

Who would you like to See Benson Henderson fight next? A legendary welterweight? Or perhaps someone outside the UFC with his free agency?