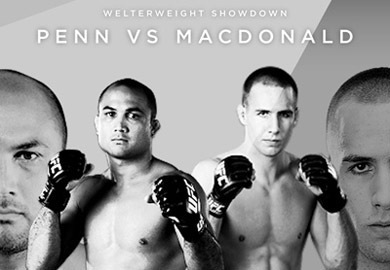 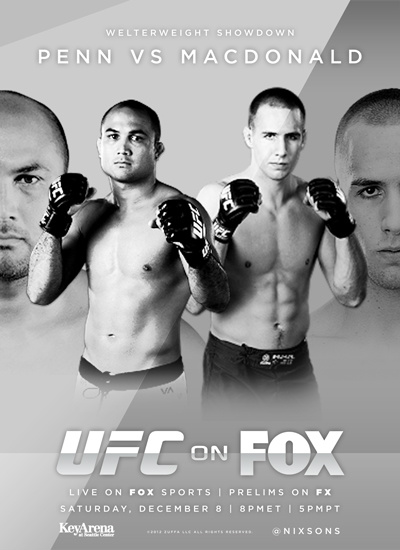 The Ultimate Fighting Championship will host a media conference call with the stars of the Dec. 8 UFC on FOX card this afternoon at 11 a.m. PT.

UFC on FOX: HENDERSON vs. DIAZ takes place on Saturday, Dec. 8 from KeyArena in Seattle and will air live on FOX at 8 p.m. ET/5 p.m. PT. In the night’s main event, UFC lightweight champion Benson Henderson defends his crown against the relentless Nate Diaz.

USE THE PLAYER BELOW TO TUNE IN LIVE!