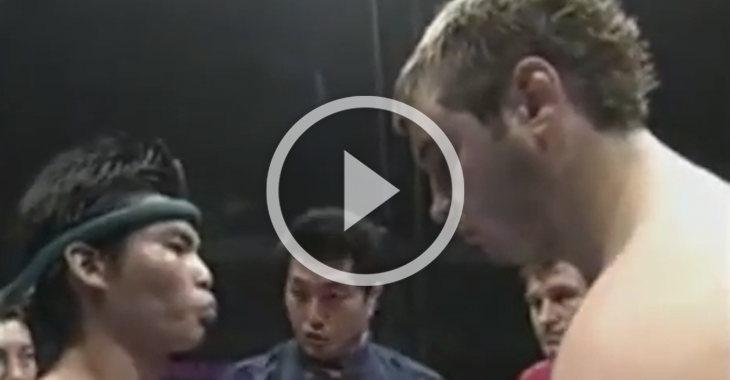 Kaoklai Kaennorsing was a young former champion at the prestigious Rajadamnern Stadium in Thailand when he made his debut in K-1. First he took home the win in the Seoul Grand Prix tournament, then he was given a spot to make a run for the World Title against some of the most dangerous heavyweight kickboxers in the wold, earning himself the name of the “Giant Killer.”