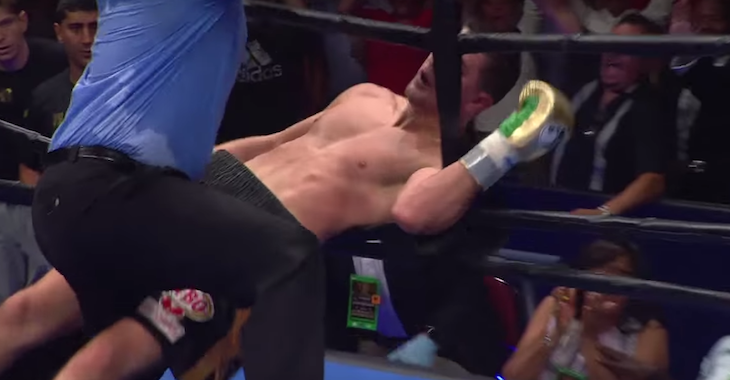 Premier Boxing Championship may have just given fight fans the best boxing knockout of the year. PBC’s strategy of showcasing their fights on several different networks seems to be paying off as more eyes are watching their product than ever before.

Marco Huck failed to defend his cruiserweight championship this past weekend against Krysztof Glowacki, but at least he lost in spectacular fashion. Check out one of the best knockouts of the year!