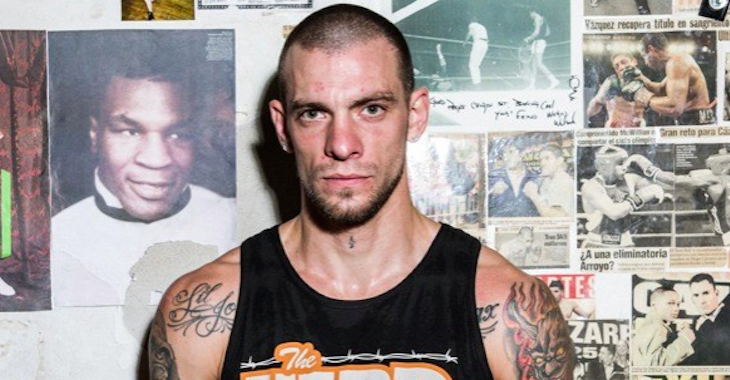 Even though Joe Schilling and Phil Baroni’s beef with each other was out of the blue, it would have been interesting to see the two duke it out in a GLORY ring. Unfortunately, it looks like we will never see this fight materialize.

GLORY was looking to lock the fight up for their San Diego, California card in May but the stars just did not align. Though Joe Schilling was free to fight, Phil Baroni’s previous commitment with a pro wrestling company kept him off the card.

While settling rivalries can be important, #2 ranked middleweight Joe Schilling may be looking at a title shot in his near future. GLORY Middleweight Champion Artem Levin will be defending his championship against Simon Marcus.

When BJPENN.COM’s Jonathan Kirschner asked GLORY CEO Jon Franklin if Schilling could face the winner of that bout next, Franklin responded, “We would love to make that happen. If we can make it happen for August, [we’d] love to do that.”