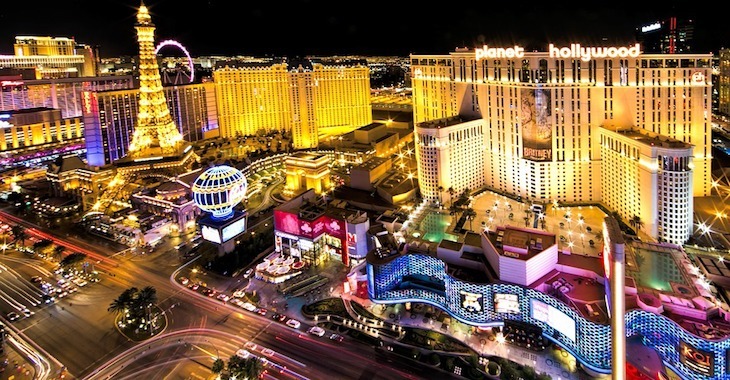 The UFC has battled valiantly through the 2020 pandemic to continue putting on events. And their efforts haven’t come without casualties as many a fight has been canceled due to the COVID-19 virus.

Now the promotion is adding some additional efforts to tackle the Coronavirus with more stringent safety protocols. More specifically, those regarding travel.

Originally, for any UFC Vegas fight week throughout 2020, athletes were to do a mandatory quarantine period in their hotel rooms following their testings and until results were received. This remains true.

However, once cleared, it was free game to go about their business as they pleased. Unlike inside the “bubble” atmospheres that other promotions such as the Premier Boxing Championships (PBC) have been utilizing.

In instances like with the PBC, any personnel of any kind involved with the event isn’t allowed to leave the hotel they’re all staying at during fight week once entered. They’re only permitted to go to and from the event venue and hotel on fight night via the transport provided and if they are to leave on a whim, they aren’t allowed back in.

As for the UFC, they’re not creating a bubble necessarily but they are now cracking down on freely traveling about. The promotion recently released the following notice of the change in protocol via MMAFighting.

“To ensure the integrity of UFC’s COVID-19 testing and quarantine protocols, no athlete or corner will be permitted to use any vehicle not officially approved or arranged by UFC once the athlete or corner has checked in for Fight Week. This includes personally owned vehicles, rental vehicles, a friend’s vehicle, or ride share vehicles, such as Uber or Lyft.

“This policy applies to ALL athletes and corners, including those based in Las Vegas, as well as those based outside of Las Vegas.

“In addition, any athlete or corner who leaves the hotel property without coordinating with UFC Event Operations, including post fight, will not be allowed back into the hotel.

“If an athlete or corner needs transportation for any reason during Fight Week, including to go to the market, the UFC Performance Institute, or UFC APEX, they must call [name redacted] with UFC Event Operations.

“Thank you in advance for your cooperation.”

As the pandemic era has drug on, it seems like a fight cancelation can be expected every week now for these UFC events in Vegas. The last of the year in UFC Vegas 17 this Saturday is no different as UFC welterweight Belal Muhammad tested positive earlier today.