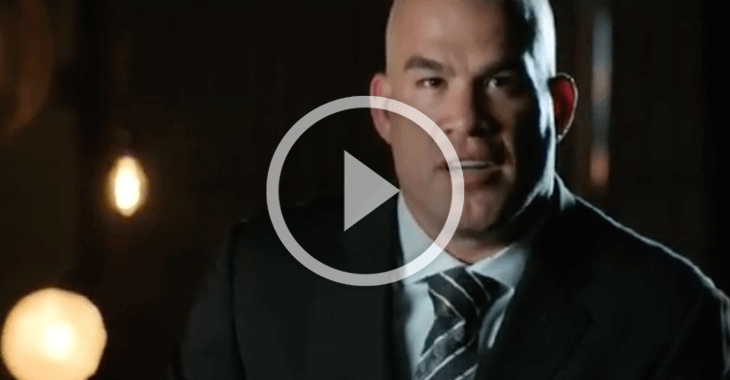 MMA legend Tito Ortiz will once again fight for a world title when he steps into the cage tonight at Bellator ‘Dynamite’ and fights undefeated champ Liam McGeary in the main event.

Ortiz last held a title in 2003, when he was the UFC light heavyweight champion and will look to once again have gold around his waist after tonight.

Leading up to the fight we’ve had some pretty fun promos. If there’s one thing we can expect from Tito it’s a hell of a promo!

Check out a clip from a recent one, where he tells all the haters exactly what they can do!