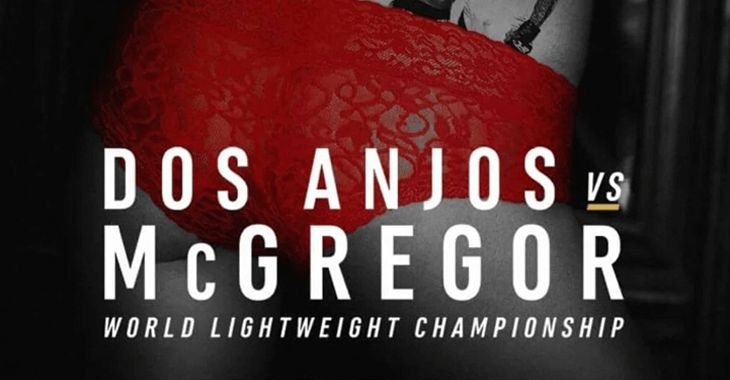 If you aren’t familiar with UFC featherweight champion Conor McGregor’s quote from the UFC GO BIG event last year, it has been quite the buzz. A song was even made with a remix of the fighter’s quotes from the event. McGregor said “It’s red panty night when you sign on to fight me, back at home with your wife, it’s a celebration,” due to the draw and money McGregor has brought in his fights with his opponents.

A fan has taken it to the next level creating their own rendition of the “red panty night” fight between the champions Conor McGregor and lightweight champion Rafael dos Anjos.

Whoever made this is a brilliant individual pic.twitter.com/TiqIYmbNaf

It’s a funny rendition but many MMA fans on the Internet are applauding the brilliance of the designer.