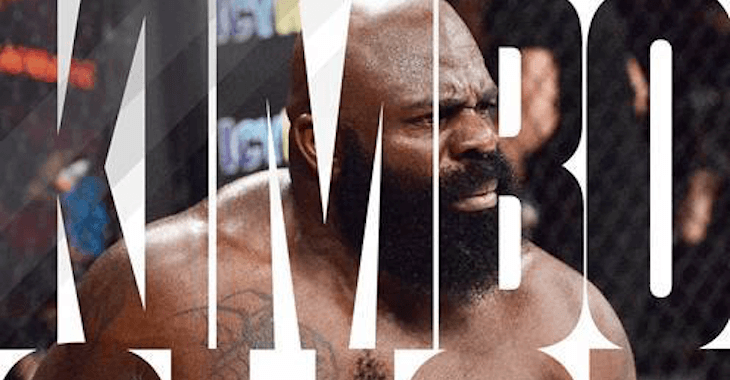 The last time we saw Kimbo Slice was in June, when he took out Ken Shamrock in the Bellator cage.

Well, according to the promotion, he’ll be returning at Bellator’s ‘Dynamite’ event. The promotion released the information on Thursday, saying the fighter would be making an appearance at the event, signing autographs and taking pictures with fans.

In the press release, from Bellator, they made no mention of any upcoming fights for the former UFC fighter.

Will you guys be attending the event?

“Bellator MMA: Dynamite 1” ticketholders will now be able to grab a signature from one of the sport’s most recognizable stars in front of the SAP Center Box Office next Saturday at 3 p.m. PT local time, as they enter the arena. Kimbo Slice, who scored a knockout victory over MMA legend Ken Shamrock in his Bellator debut this past June, will be on site signing autographs and taking photos with fans before taking in the explosive action at the “Dynamite 1” event.

Who would you like to see Kimbo fight in the Bellator cage next?