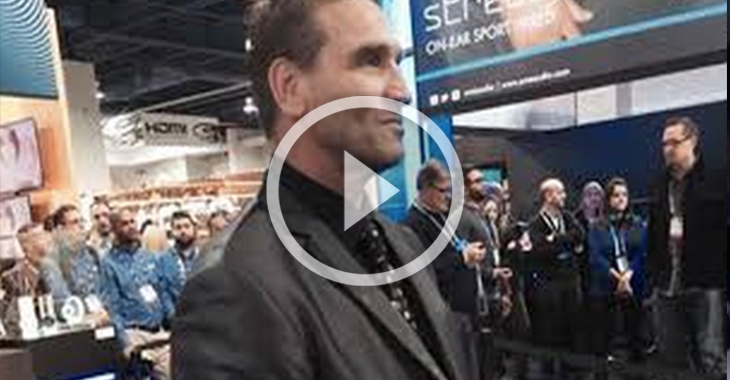 Ken Shamrock’s name may not have the same pull it once did in the world of mixed martial arts, but it’s undeniable that he has lived one hell of a life and has earned everybody’s respect.

Shamrock recently made an appearance on ESPN’s “Highly Questionable” to hype his upcoming fight with Kimbo Slice at Bellator 138 and the conversation took a serious turn when they talked about Shamrock’s upbringing.

Shamrock’s tale of survival includes his ten year old self living in a car, getting stabbed in the neck and bouncing in and out of juvenile hall.