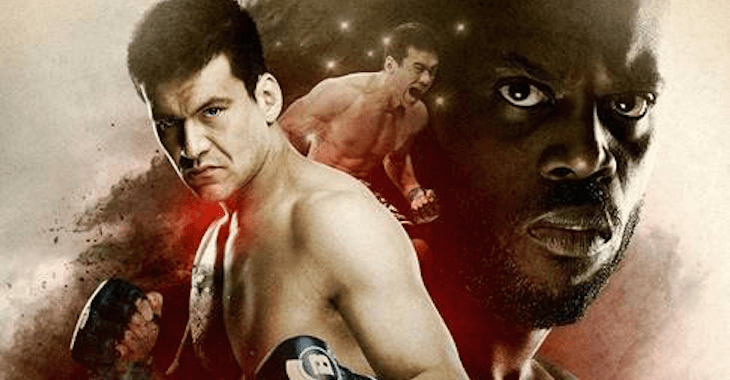 The event is set to take place on Nov. 20 n Thackerville, OK.. No other fights have been announced at this time.

Kato is known for that surprising one punch KO of Joe Schilling back at ‘Bellator 139: Kongo vs. Volkov’ and now he’ll face off against a man who has also fought Schilling and looks to come out every fight trying to take someones head off.

The middleweight contest will serve as the main event of “Bellator 146: Kato vs. Manhoef,” which airs live on Spike at 9 p.m. ET/8 p.m. CT, while preliminary bouts will stream on Spike.com at 6 p.m. CT.

Tickets for “Bellator 146: Kato vs. Manhoef” go on sale Friday, September 11th at 10 a.m. CT and will be available at the WinStar World Casino and Resort Box Office, as well as Ticketmaster. Ticket prices range from: $75, $55, $45 and doors for the event open at 5:00 p.m. CT local time, with the first contest taking place one hour later.