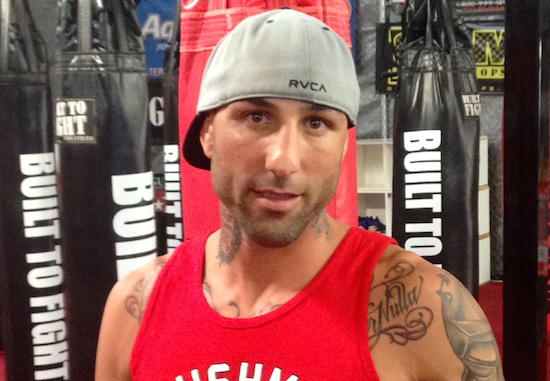 The DRUG BUG has struck Bellator, and struck it good.

Both Nick Moghaddam and Keith Berry failed for elevated testosterone-to-epitestosterone ratios and marijuana.

disciplinary action will be sought, but punishments have yet to be handed down.