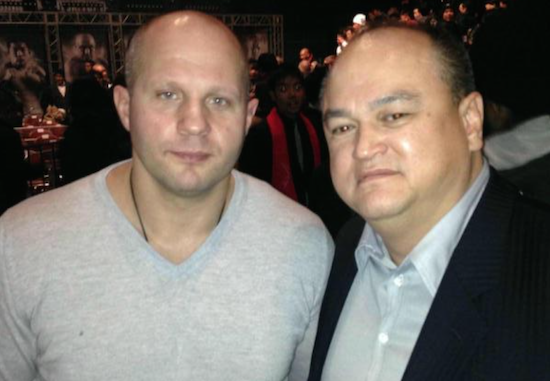 “He’s made it very clear he doesn’t want to fight right now. He didn’t say he never wants to fight. He just said right now.”

Bellator MMA President Scott Coker informed the media following last week’s Bellator event that he was not able to come to terms with Fedor Emelianenko.

Emelianenko last saw action in 2012 when he took out Pedro Rizzo in the first round.