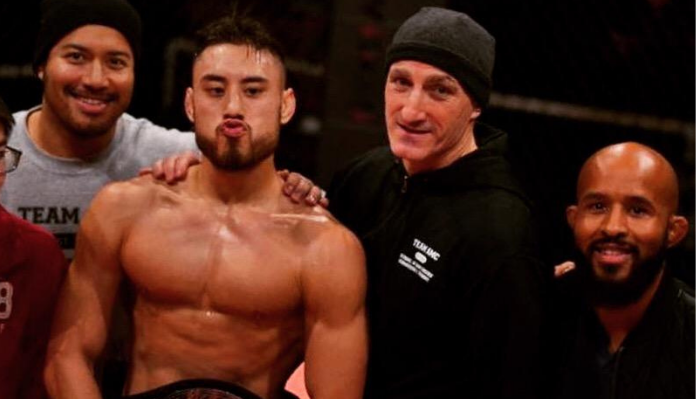 At 32 years-old, James Yang has experienced a storied lead-up to his professional debut. The talented featherweight has amassed an impressive 7-0 amateur MMA record and will have Demetrious Johnson in his corner when he makes his bow against Roel Rosauro at ONE: Revolution.

He may be a little late to the party, but Yang is fully intent on making a splash in ONE’s featherweight division. Speaking exclusively to BJPenn.com, he said,

“I’m here to become the champion over time. I have to build my way there of course, but that’s the only reason I’m in this game.”

The American is no stranger to the less-trodden path and forged his martial arts identity with a hardening three-year stint at a Shaolin Martial Arts academy when he was a teenager. He cites the experience as one of the bests times of his life.

“That thing was a life-changing event. I didn’t expect to get what I got out of it,” said Yang. “I was living near a bunch of corn fields in north-east China. It was next to North Korea and Russia. It was very cold in the winters. There were swarms of insects, toads and snakes and all kinds of things in the summer time. The winter was ice cold. The only time we had heat was for two hours at night and it was a guy throwing coal on a big furnace in the back,” he added. 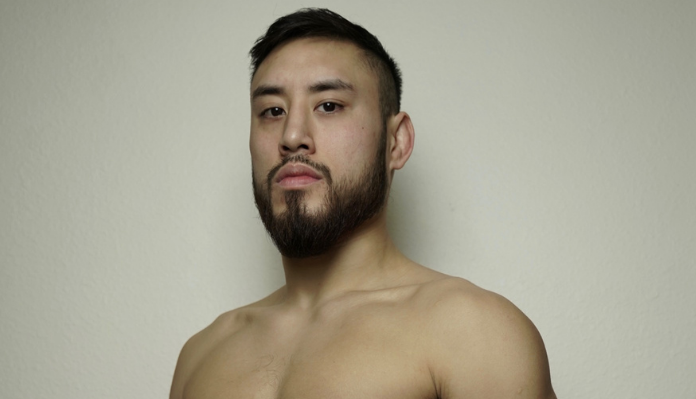 As well as a military-style regimen of 5am wakes ups, brutal runs and extensive training sessions, Yang saw his fair share of street fights when he ventured into the nearest city.

“Everyone knew you were from the academy if you were a foreigner out there. So you would get guys that would get into fights with people in the bars and stuff because they didn’t really like foreigners out there at the time. So I watched a lot of crazy things go down in the street fights. People getting bottled, people get stabbed with broken glass it was just a crazy time man. But I met a lot of good people,” Yang continued. 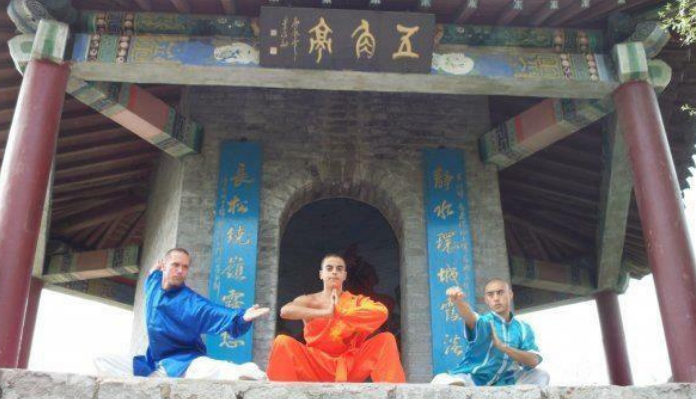 Currently, ONE’s featherweight champion is former TUF competitor Thanh Le. The Louisiana-native is set to defend his title against fellow American, Garry Tonon at ONE: ‘X’ in December.

Competing on the same card will be Yang’s mentor and friend, Demetrious Johnson. DJ has cornered Yang throughout his career and remains a crucial influence.

“I’ve learned a lot obviously and (while) a lot of people out there call him ‘the greatest’ for me he’s just my friend, my brother. We’ve been training together for a long time, I’ve been in his corner for many fights and he’s cornered me through all my amateur fights so this is nothing new. This is what we’ve been planning for. This is a tremendous opportunity and i’m ready to go execute.”

Is James Yang the new dark horse in ONE Championship’s featherweight division?