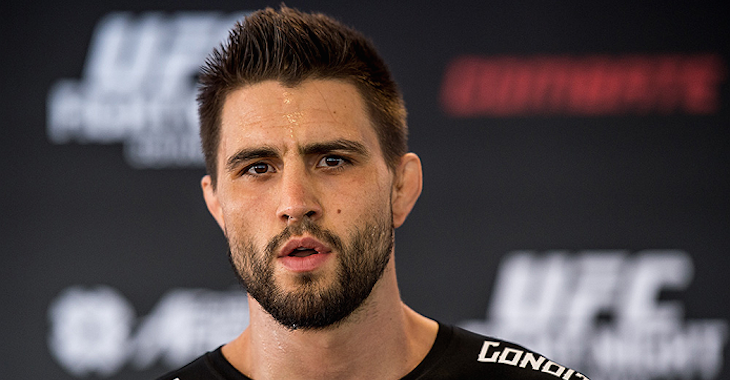 Since Ronda Rousey was knocked out by Holly Holm at UFC 193 on Saturday there has been much criticism of the former champ from fans. On the other hand, we have seen a tremendous amount of support for Rousey from fighters including Floyd Mayweather, Mike Tyson, George Foreman, and more!

Now, former UFC interim welterweight champion Carlos Condit, who is a teammate of Holly Holm at Jackson-Winkeljohn MMA is joining the list of fighters sticking up for Rousey.

For those of you gloating @RondaRousey loss this weekend, keep in mind, the only one with the right to gloat is @_HOLLYHOLM and she's not…

Just my opinion. My heart is filled with pride for @_HOLLYHOLM not only for her performance but for the way she carries herself #TakeNote

Condit is currently gearing up for his UFC 195 welterweight title scrap against Robbie Lawler on January 2nd.