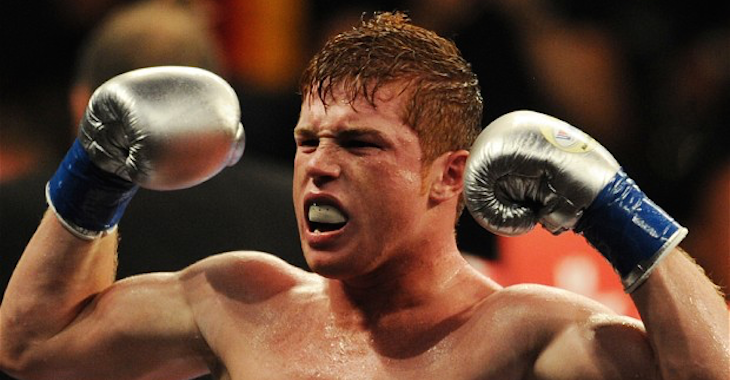 James Kirkland got his soul punched out of his body when he fought Saul “Canelo” Alvarez this past weekend on HBO. Even though virtually no casual fan knew about this fight taking place, Canelo proved to be a draw.

ESPN’s Dan Rafael is reporting that the event this past weekend drew 2.146 million viewers! It’s the biggest HBO fight since 2006 when Bernard Hopkins fought Antonio Tarver.

Even though it is estimated to be less than half the viewers that watched “May/Pac”, the numbers prove that boxing is still alive and well when it comes to big-name fighters.