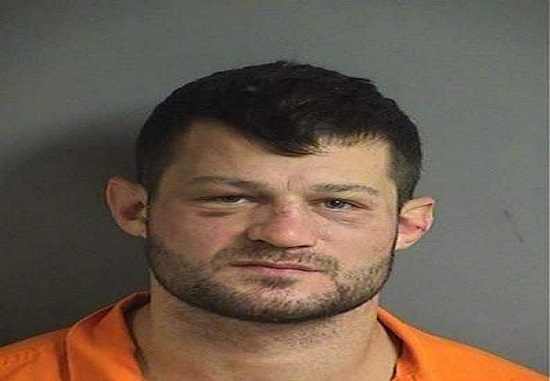 Bellator MMA star Joe Vedepo recently sent a Police Officer to the hospital after headbutting him in the chest hard enough to injure his back.

According to KCRG’s report, Vedepo was drunk, and attempted to resist officers who were trying to prevent him from going back into a bar, and insisted he “knew his rights.”

Officers eventually managed to get Vedepo to the ground, where he began fighting back. Police Officers tazed Vedepo, but according to the report, it was ineffective, and more officers were needed to get Vedepo in handcuffs.

After being placed in the back of a Police car, Vedepo allegedly began kicking at officers, and according to the Police report, even went so far as to connect with a kick, although it wasn’t specified where the kick landed.

Stay tuned to BJPENN.com for more updates as this story unfolds.

(Image courtesy of The Gazette)