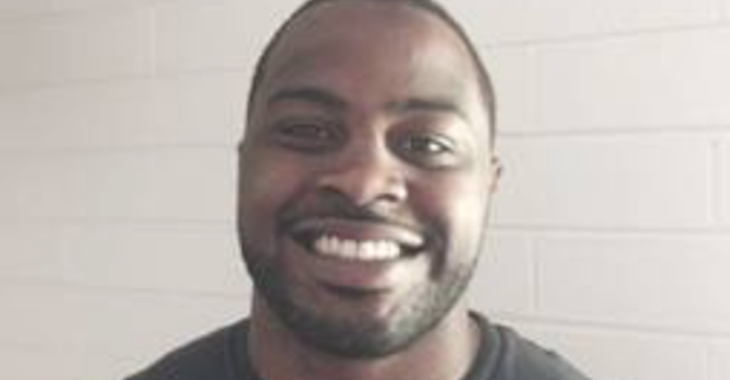 Bellator MMA just added a highly scouted fighter to their roster in the form of olympic wresting contender Tyrell Fortune.

Fortune won’t be making his debut until sometime early in 2016. He’s currently working to try and make the 2016 Olympic games in Rio. He will try to do so during the Olympic trials in April.

Here’s what Bellator had to say about the signing in their official press release:

The 25-year-old’s focus is currently set on the 2016 Olympic Games in Rio, which he will attempt to qualify for during Olympic Trials next April. Regardless of whether or not he does make the team, Fortune hopes to have his first heavyweight mixed martial arts contest in early 2016.

Fortune also made a statement:

“Wrestling in the Olympics and representing The United States of America has always been a dream of mine,” Fortune said. “Now that the dream is nearly a reality, I have taken the necessary steps to make sure I’m able to provide for myself going forward and there’s no better place to do that than with Scott Coker and Bellator MMA. I can’t wait to show the heavyweight division what I can do inside the cage and I look forward to being one of the names that continues to propel Bellator MMA to the top of the mixed martial arts landscape.”