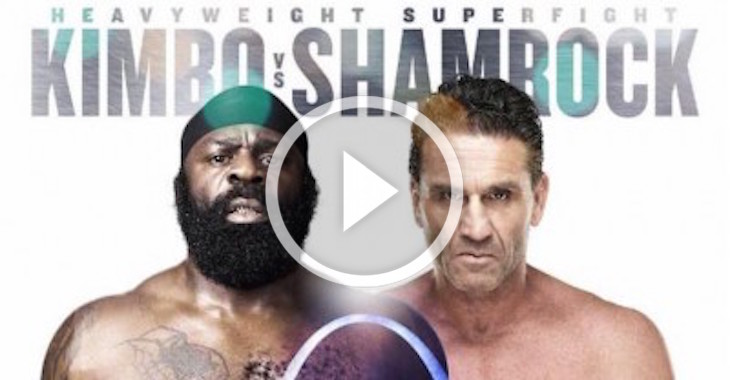 Bellator 138 goes down tonight with Kimbo Slice vs. Ken Shamrock in the main event. Also on the main card is a featherweight title fight and fights featuring stars Michael Chandler, Daniel Straus and Bobby Lashley. The main card will kick off at 9PM ET on Spike TV.

You can catch the preliminary portion of the event right here on BJPENN.COM at 7PM ET via the live stream above.

Also, we will have all the live results right here: