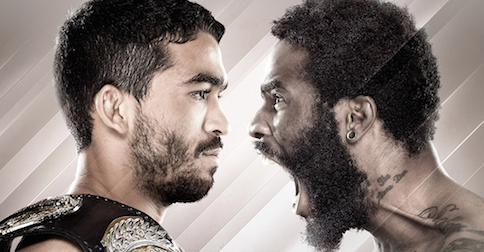 Bellator is back for the new year with ‘Bellator 132: Pitbull vs. Straus’.

If you can’t make tonight’s show, use the streaming player below (where available) or follow along with the live results below.