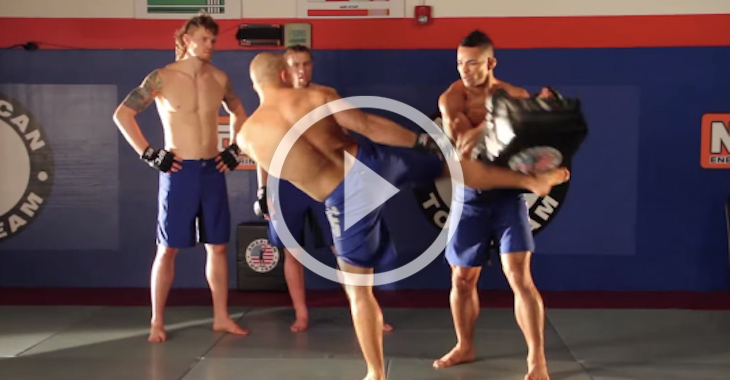 ATT is featured in the newest season of ‘The Ultimate Fighter’. Get a behind the scenes look at what goes on at the American Top Team training camp!

“The Ultimate Fighter: American Top Team vs. Blackzilians” is set to debut on April 22nd on Fox Sports 1.