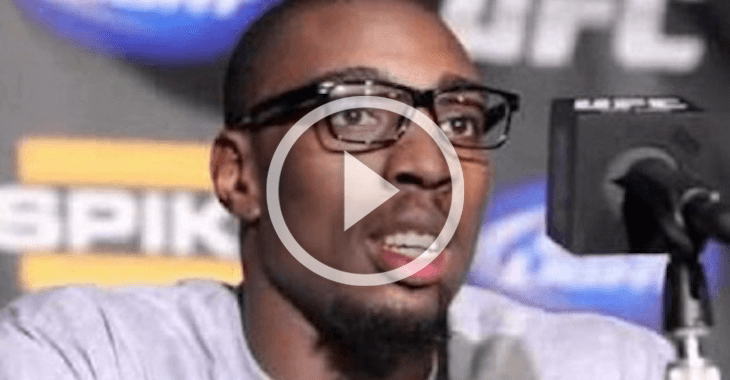 Bellator MMA put on one of the craziest nights of combat sports ever with ‘Dynamite 1’. We saw GLORY kickboxing and Bellator MMA going on throughout the night and saw some pretty wild fights.

Perhaps most exciting was the light heavyweight tournament, which Phil Daivs ended up winning. King Mo was supposed to fight in the final but was injured, so alternate Francis Carmont stepped in. He got TKO’d by Davis in the first round.

In the night’s main event, Tito Ortiz seemed to be implementing his ground and pound game plan until McGeary caught him in a sudden inverted triangle and forced him to tap. So now Liam McGeary will take on Phil Davis in the future.