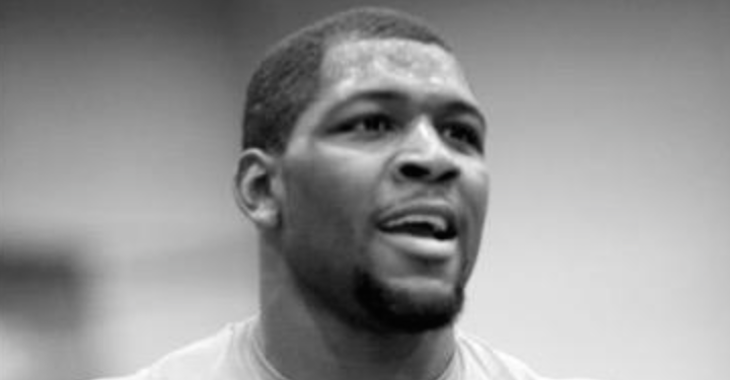 A major MMA prospect has decided to sign with Bellator instead of the UFC and the Reebok deal may have had something to do with it.

Ed Ruth, who is a three-time national wrestling champion and four-time all American, has decided to go with Bellator MMA

The Penn State wrestler talked to MMAFighting about his decision and revealed that sponsorships did come into play.

“I’ve known for a long time now that after I get Olympic gold around my neck, I was going to go get some MMA gold for my waist. I’ve been talking with all the major organizations, and at the end of the day, I really believe in what Scott Coker is doing with Bellator. They’re signing the top talent, they’re putting on exciting fights, and they’re letting me secure my own sponsors.

“It will be a little while until I step into the cage for the first time, but when I do, everyone they put in front of me is in for a world of hurt.”

Is this the first step in top talent going elsewhere because of the UFC’s Reebok deal?