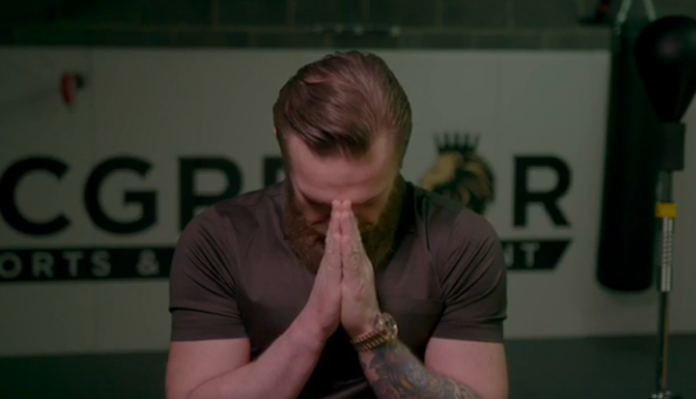 UFC star Conor McGregor continues to assist his local area during the COVID-19 pandemic after delivering medical supplies to a children’s hospital in Crumlin.

While there have been more than a few negative stories in the world of mixed martial arts over the course of the last few months, it appears as if McGregor is ready to swoop in and become the hero none of us knew we needed.

In addition to already donating €1 million towards the fight against Coronavirus, McGregor has proceeded to continue spreading the love.

McGregor has been involved in a string of controversies over the years which some fans don’t want to forget, but right now, the former two-weight world champion is stepping up when it matters the most.

He is going out of his way in order to help those that are less fortunate, and he’s gaining a whole load of new fans because of it. McGregor has served as one of the leading voices in the country of Ireland, at least from a celebrity standpoint, when it comes to honoring the lockdown measures and ensuring that we can get back to normality as quickly and as safely as possible.

It’d certainly be interesting to hear McGregor’s extended thoughts in regards to the UFC pushing ahead with putting on events, especially in the midst of such a crisis. While McGregor is close with UFC president Dana White, they appear to be coming from two different places with this.

What matters beyond all of that, though, is the generosity McGregor is showing. There are plenty of other athletes out there who could learn a thing or two from the Irishman because even if they don’t possess the same kind of wealth that he does, people want to look towards their heroes for guidance in tough times.

Conor McGregor last fought in January when he defeated Donald Cerrone in just 40 seconds. The Irishman doesn’t currently have a fight booked.