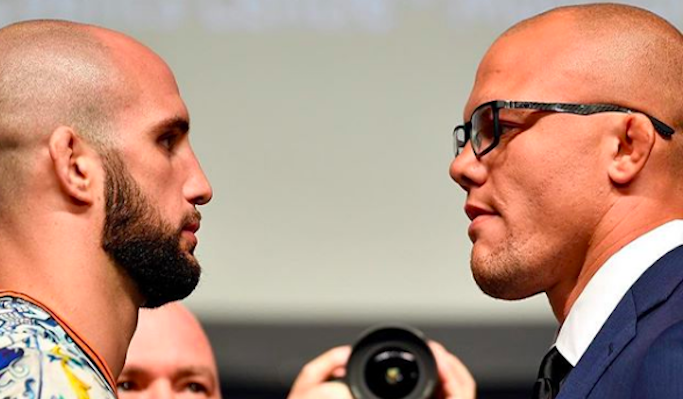 The featured untelevised prelim showcased a battle of lightweights as Don Madge took on Te Edwards.

After a back and forth opening round, Madge was able to land a perfectly timed head kick while Edwards was in retreat which sent Te crashing to the canvas.

Watch the spectacular finish from UFC Moncton below:

What an impressive debut for the South African native Don Madge.

UFC Moncton Results: Don Madge def. Te Edwards via KO at 0:14 of Round 2