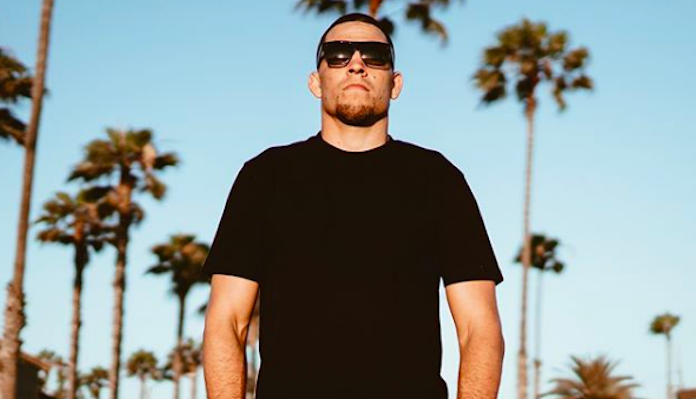 “You will live with this shame all your life,” Khabib Nurmagomedov wrote on social media, reminding Conor McGregor of the outcome of their October fight.

“I slapped you in your head you and your team didn’t do shit … Live with that ur all pussies,” Nate Diaz wrote in his response to Nurmagomedov.

Nate Diaz has not fought since August of 2016, when he gave up a close, majority decision to McGregor. In his next most recent fight, he defeated Conor McGregor by submission in one of the year’s biggest upsets.

The Stockton, California native was expected to return to the cage against Dustin Poirier at UFC 230 in November, but this plan was scrapped when Poirier sustained an unfortunate injury.

Since then, there’s been widespread wonder as to whether the younger Diaz brother will ever fight again. Whatever the case, he remains one of the most popular and dangerous competitors in the perilous UFC lightweight division.

What do you think of this comment from Nate Diaz? Was he siding with Conor McGregor against Khabib Nurmagomedov?