While the idea of a fight between UFC stars Conor McGregor and Jorge Masvidal may sound appealing, the odds of it coming to fruition are slim.

Masvidal (35-15 MMA) and McGregor (22-6 MMA) have shared similar results as of late. Both men are coming off of back-to-back losses, as ‘Gamebred’ has suffered consecutive defeats to Kamaru Usman, while ‘Mystic Mac’ is coming off two stoppage losses to Dustin Poirier.

Given the fact that both Jorge Masvidal and Conor McGregor have had their most recent Octagon appearances come at lightweight and welterweight, many fans are now clamoring for UFC officials to match them up.

However, according to Masvidal’s manager, Malki Kawa, fans need to stop throwing around the idea because Dana White and company aren’t interested.

Guys, stop this. Masvidal is too big for him, that’s why @danawhite never liked this fight. https://t.co/NbEBODng7a

“Guys, stop this. Masvidal is too big for him, that’s why Dana White never liked this fight.” – Kawa captioned a post on Twitter.

While a potential Conor McGregor vs. Jorge Masvidal fight would no doubt generate some serious pay-per-view buys, Dana White has literally scoffed at the idea of booking the contest in the past.

White’s plan for McGregor appears to be a fourth fight with Dustin Poirier, this once the Irish star is healthy and ready to compete again.

As for Jorge Masvidal, the promotions inaugural BMF champion is still awaiting his next assignment. Prior to his recent losses to UFC welterweight champion Kamaru Usman, ‘Gamebred’ had put together a three-fight winning streak which included brutal knockouts of Ben Askren and Darren Till. 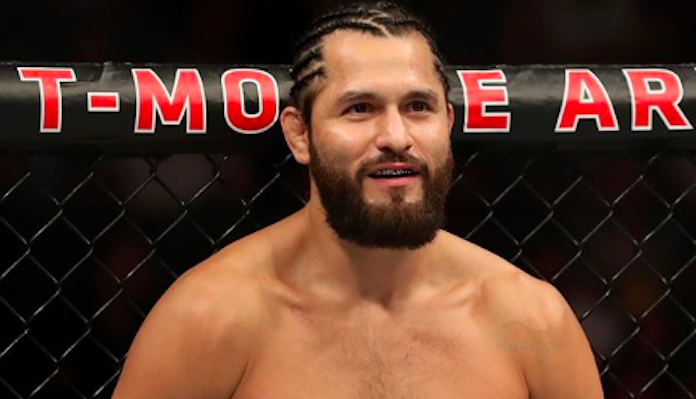 Potential matchups for Masvidal include Leon Edwards and Gilbert Burns, or possibly a rematch with fan favorite Nate Diaz.

Do you agree with Malki Kawa that Jorge Masvidal is simply “too big” to serve as a potential opponent for Conor McGregor? Share your thoughts in the comment section PENN Nation!