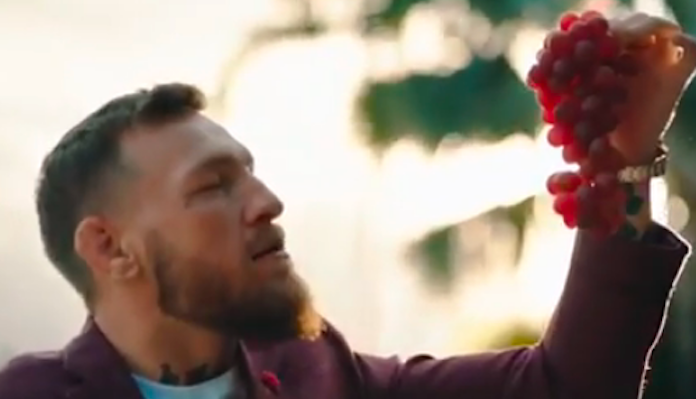 April Fools, which goes down on April 1 each year, is not an easy day for MMA fans.

Every time this date rolls around, our social media feeds are inundated with false headlines — and many of us take the bait.

Worse still, April 1 has previously featured real headlines that are so bad that we wished they were jokes, like the latest cancellation of a long-awaited lightweight bout between Khabib Nurmagomedov and Tony Ferguson.

This year’s April Fools was a doozy for MMA fans. Dozens of top fighters took to social media to troll us with fake headlines, and as always, many of us forgot to think twice.

Here are some of the best pranks from April 1 this year.

Without a doubt, the most involved April Fools prank this year came from former UFC lightweight and featherweight champion Conor McGregor, who filmed a promotional video announcing his latest business venture: Champ Champ Rosé. In the end, of course, this business launch proved to be little more than a clever marketing ploy for Proper Twelve — an actual McGregor business.

What was your favorite April Fools prank from an MMA fighter this year?