Colby Covington is set to return to the octagon at at UFC Newark against former welterweight champion Robbie Lawler.

The news is pretty surprising as it was expected that Colby Covington would challenge reigning UFC welterweight champion Kamaru Usman next.

Instead the former interim welterweight champion, Covington, will take on the ‘Ruthless’ former division title holder, one Robbie Lawler.

Covington has not competed inside the octagon since defeating Rafael dos Anjos via unanimous decision at UFC 225.

Meanwhile, Robbie Lawler returns to action for the first time since suffering a controversial submission loss to Ben Askren this Spring. 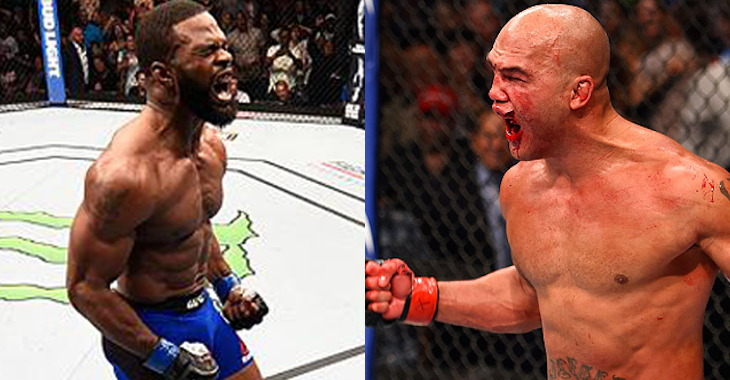 Lawler was originally slated to return for a rematch with Tyron Woodley in Minneapolis. However, that fight feel through after ‘T-Wood’ suffered an injury.

Who do you think will emerge victorious when Colby Covington and Robbie Lawler square off later this summer? Sound off in the comments section PENN Nation!