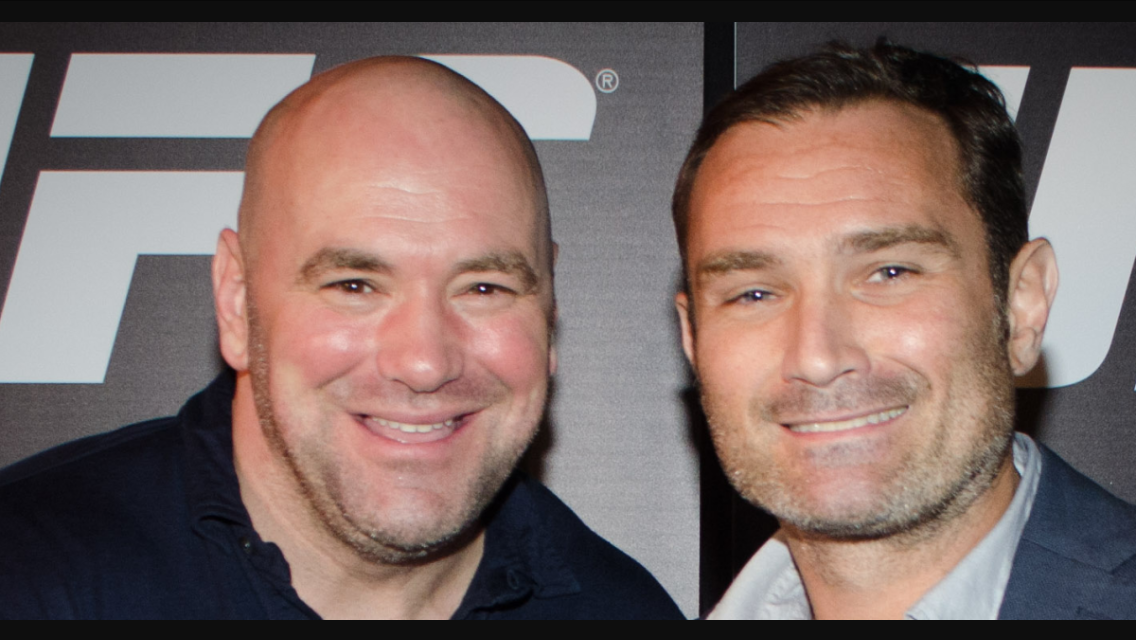 Shortly before his second year as Vice President and general manager of the UFC’s Brazilian operations, Giovani Decker has resigned from the promotion, according to UFC officials.

Decker had been the UFC’s top executive in Brazil for nearly 600 days after replacing former VP/GM Grace Tourinho.

UFC officials confirmed that Decker wasn’t changing positions within the promotion, and that he had “resigned to pursue opportunities outside of the organization.”

Under Decker’s direction, the UFC held five events in Brazil, several of which were extremely successful cards. UFC former champion and PPV darling Ronda Rousey taking on Betche Correira at UFC 190 in Rio de Janeiro, as well as UFC 198 in Curitiba.

Decker was announced as the UFC’s VP and GM back in May 2015, saying at the time:

“I am honored to be joining the UFC. Mixed martial arts has long captivated the Brazilian sport fan and held an important place in the Brazilian sporting landscape and I am excited at the opportunity of joining the world’s leading MMA organization. I have spent my career leading brands to new heights and will bring the same intensity and experience to the UFC.”

The UFC has held 25 events in Brazil to date, most recently holding UFC Fight Night: Cyborg vs. Lansberg in Brasilia, Brazil last month.

The organization is expected to make an official announcement on Decker’s departure soon. No word yet on who will replace Decker.