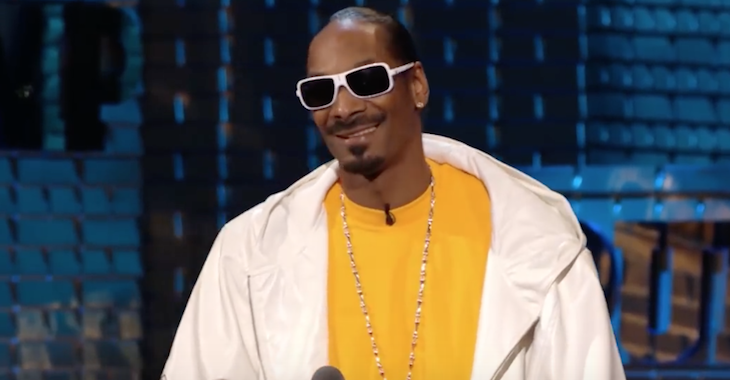 In a rather unexpected move, the UFC has signed rap icon Snoop Dogg to a broadcasting deal as part of UFC President Dana White’s “Tuesday Night Contender Series” which will air on UFC Fight Pass every tuesday starting on July 11th.

ESPN broke the story, which revealed that Snoop Dogg and Urijah Faber were going to be teaming up for a ‘secondary broadcasting team’ which will be dubbed “SnoopCast”. The duo will give viewers a different option of commentary for those who don’t want to listen to traditional commentary, which will be provided by a team which has yet to be announced. Snoop released a statement on the situation, saying:

“I’m a big fan of UFC and [am] looking forward to joining the team to bring my unique take on all the action,” Snoop Dogg said. “Y’all in for a brand-new experience with Dogg on the mic.”

Dana White revealed that he too had been looking to work together with Snoop for quite some time before the commentary deal was worked out:

“Snoop and I have wanted to do something together for a long time,” UFC president Dana White said. “He’s a huge fight fan and wanted to call fights. This is a fun opportunity for fans to opt into SnoopCast and hear his take along with Urijah Faber on how the fights are going.” This of course comes on the heels of Snoop performing at the UFC Athlete’s Retreat several weeks ago.

Will you be tuning in to ‘SnoopCast’?