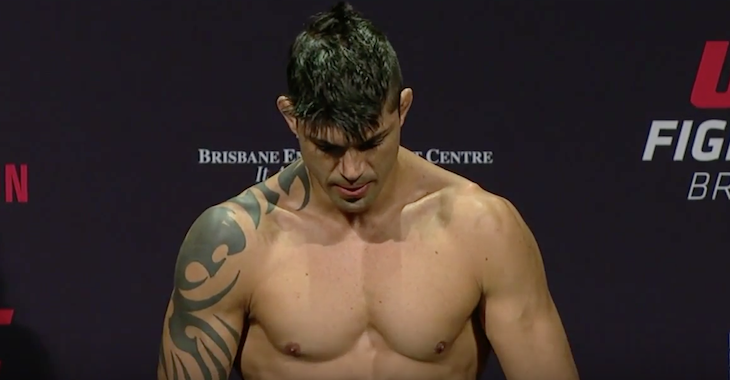 Andrade was able to lock in a tight choke at the end of round two, but Walsh was able to defend long enough for the horn to sound to end the round.

Round three favored Andrade, as he was able to land some good takedowns and attempts some submissions in the final five minutes of the fight.