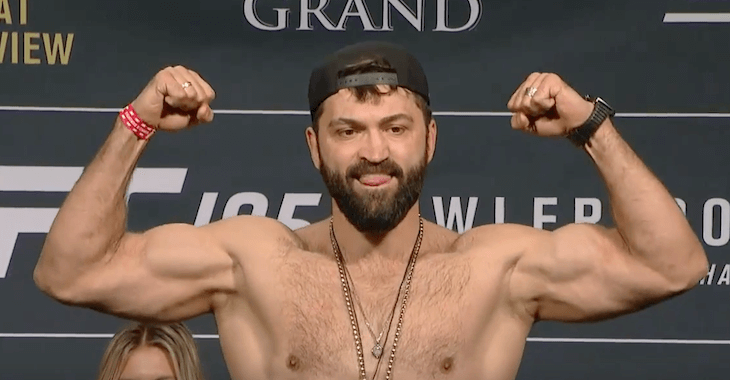 Unable to tune in to today’s action in Hamburg, Germany? BJPenn.com has you covered! Stay glued to this page for live results, and stay tuned to BJPenn.com for full recaps of every fight.