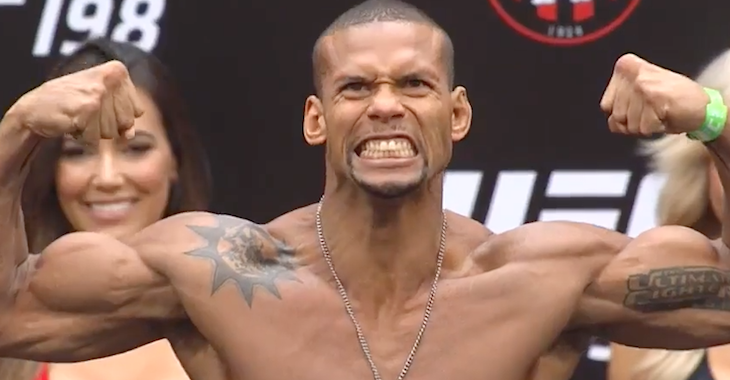 Thiago Santos defeats Nate Marquardt via KO at 3:39 of round 1