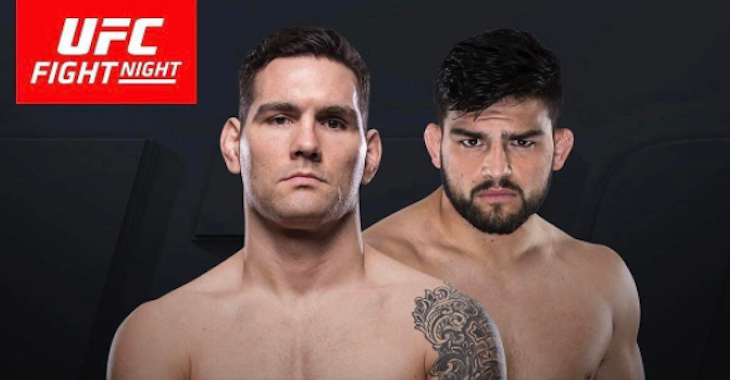 On Saturday night, the UFC debuted in Long Island, New York with UFC on Fox 25. This 14-fight card was an exciting one for fans, as we witnessed impressive finishes, brilliant comebacks, and back-and-forth wars. Unfortunately, the card was an absolute dud from a viewership perspective. In fact, it brought in the lowest overnight viewership ratings in UFC on Fox history.

According to MMAFighting.com, this Fox card did 1.64 million viewers overnight. This number puts the card in the lowest-ever spot, surpassing the last UFC on Fox show, which was headlined by a flyweight title fight between Demetrious “Mighty Mouse” Johnson and Wilson Reis, and held the previous overnight low at 1.7 million.

For context, last July’s UFC on Fox card, which was headlined by a bantamweight battle between Holly Holm and Valentina Shevchenko clocked in at 2.44 million viewers in the same demographic.

UFC on Fox 25 was headlined by a middleweight bout between former champion Chris Weidman and surging contender Kelvin Gastelum. Though Gastelum nearly finished Weidman in the first frame, he was choked out in the third. With this result, Weidman rebounded from a three-fight losing streak, potentially saving his UFC career in the process.

Are you surprised to learn that UFC on Fox 25 did so poorly in terms of overnight ratings? Do you think the UFC should have added more big-name talent to this Long Island card? Join the conversation in the comments section.