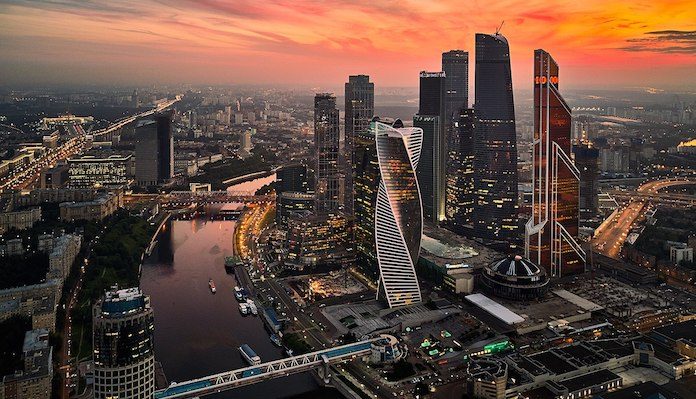 The fight turned out to be an absolute classic with both men standing and trading bombs for the better part of fifteen minutes.

Petr Yan clearly had the better striking technique and used those skills to get the better of his Korean opponent for the majority of the fight.

Check out the highlights from Yan and Son’s amazing battle below.

With the victory, Petr Yan improved his overall record to 10-1 in mixed martial arts.