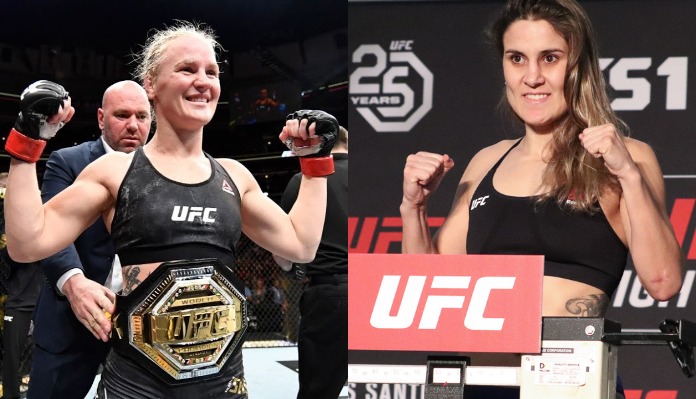 This article appeared first on BJPENN.COM
Previous articleIsrael Adesanya goes off on MMA manager for being a “clout trout”
Next articleMichel Pereira set to return on December 19 against Khaos Williams
© Newspaper WordPress Theme by TagDiv